You never know what – or who – lies beneath the surface. Imagine you are engaged in construction, landscaping, or some other improvement to real property, and suddenly you make a grim discovery.  You have unknowingly stumbled upon an unmarked grave with human remains.  The following is an overview of the laws in Tennessee regarding your obligations after accidently disturbing a gravesite and the emphasis in Tennessee on treatment of the dead with the respect and dignity that they deserve.

The difficulty comes when you find it necessary to relocate the gravesite, such as if the graves are discovered during the construction of a residential neighborhood, and you had planned to build at or near where the remains are located.

The difficulty comes when you find it necessary to relocate the gravesite, such as if the graves are discovered during the construction of a residential neighborhood, and you had planned to build at or near where the remains are located. Tennessee has a set of statutes outlining the procedure for termination of a site as a burial ground.  Tenn. Code Ann. § 46-4-101 to -104.  Either the owner of the real property where the grave was discovered, certain governmental entities, or any other interested person may bring the petition in the chancery court in the county where the grave is situated.  Tenn. Code Ann. § 46-4-103(a). 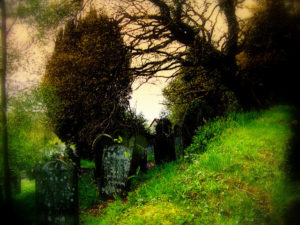 As part of the petition, the petitioner must have a plan in place for relocating and reburying the decedents. The petitioner must show to the court’s satisfaction that the removal and reburial of all the remains will be done with due care and decency and that suitable memorial or memorials will be erected at the place of reburial.  Tenn. Code Ann. § 46-4-104. From personal experience, the court may want to know such details as what type of marker will be placed at the new gravesite and the permanency of the memorial, such that the grave is not lost again in the future.

Some of the above discussion varies depending upon whether the grave discovered contains Native American remains or artifacts. For a detailed discussion of rules applicable in such a situation, see State ex rel. Comm’r of Transp. v. Eagle, 63 S.W.3d 734, 743 (Tenn. Ct. App. 2001).

Lisa Helton is a business lawyer concentrating in the area of  Litigation and Dispute Resolution. 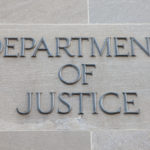 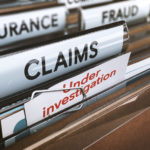