Looking Back for Fraudulent Transfer Claims

So, four years is four years, unless it is longer.

In light of the broad scope of “fraudulent” transfers, the lookback period for these claims is important.  The bankruptcy trustee generally gets to look back four years from the date the bankruptcy was filed.  But a recent case from the Bankruptcy Court in the Eastern District of Tennessee teaches that the period can be even longer than that.

So, four years is four years, unless it is longer.  This rule is important to both plaintiffs and defendants, and should be kept in mind when planning transactions. 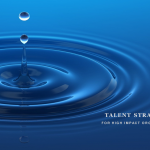 Nonprofit Board Member? Here’s what you need to know.Blog, Corporate 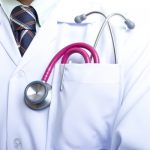