A Little-known, but Big, Change in the Rules on Assets Held by Spouses

By Mike Abelow
Posted October 16, 2015
In Blog, Corporate, Litigation and Dispute Resolution, Trusts and Estates
A Little-known, but Big, Change in the Rules on Assets Held by Spouses2015-10-162018-10-10/wp-content/uploads/2018/03/srvh_color.pngSRVH Lawhttps://srvhlaw.com/wp-content/uploads/2015/10/assets-held-by-spouses-sherrod-roe-voight-harbison-law-firm.jpg200px200px
0
0

Assume that Alex and Casey own a house.  If they bought the house during the marriage, they are presumed to own it as “tenants by the entireties.”  Entireties property is not subject to the claims of creditors who only have one of the two spouses on the hook.

So, Alex’s creditors cannot get to the house so long as Casey is alive.

But the rule, until recently, was that if Casey died, Alex would then own 100% of the house and Alex’s creditors could get to that asset.

If the rules for this type of trust are followed, Alex in our scenario above would shield the property from his/her separate creditors, even after Casey died…

That changed in Tennessee in 2014, with little fanfare or notice.  Specifically, Tennessee enacted Tennessee Code Annotated Section 35-15-510 which allows a couple to place their assets in what some are calling a “Tenants by the Entireties Trust.”  If the rules for this type of trust are followed, Alex in our scenario above would shield the property from his/her separate creditors, even after Casey died, and thus continue to live in the house, or continue to use money placed in the trust, without his/her creditors getting to the asset.

The protection even extends to “proceeds” of Trust property.  So, in our example above, the Trust could sell the house after Casey dies, put the proceeds in a bank account, and Alex could live off that bank account without his/her creditors being able to get to the account.

For couples who want to take advantage of this section, there are a number of requirements, including that the Trust document must expressly cite the statute.  And, the Trust must not give the surviving spouse the power to transfer property from the trust to himself/herself.  On the contrary, it might be a good idea to expressly exclude such a power. 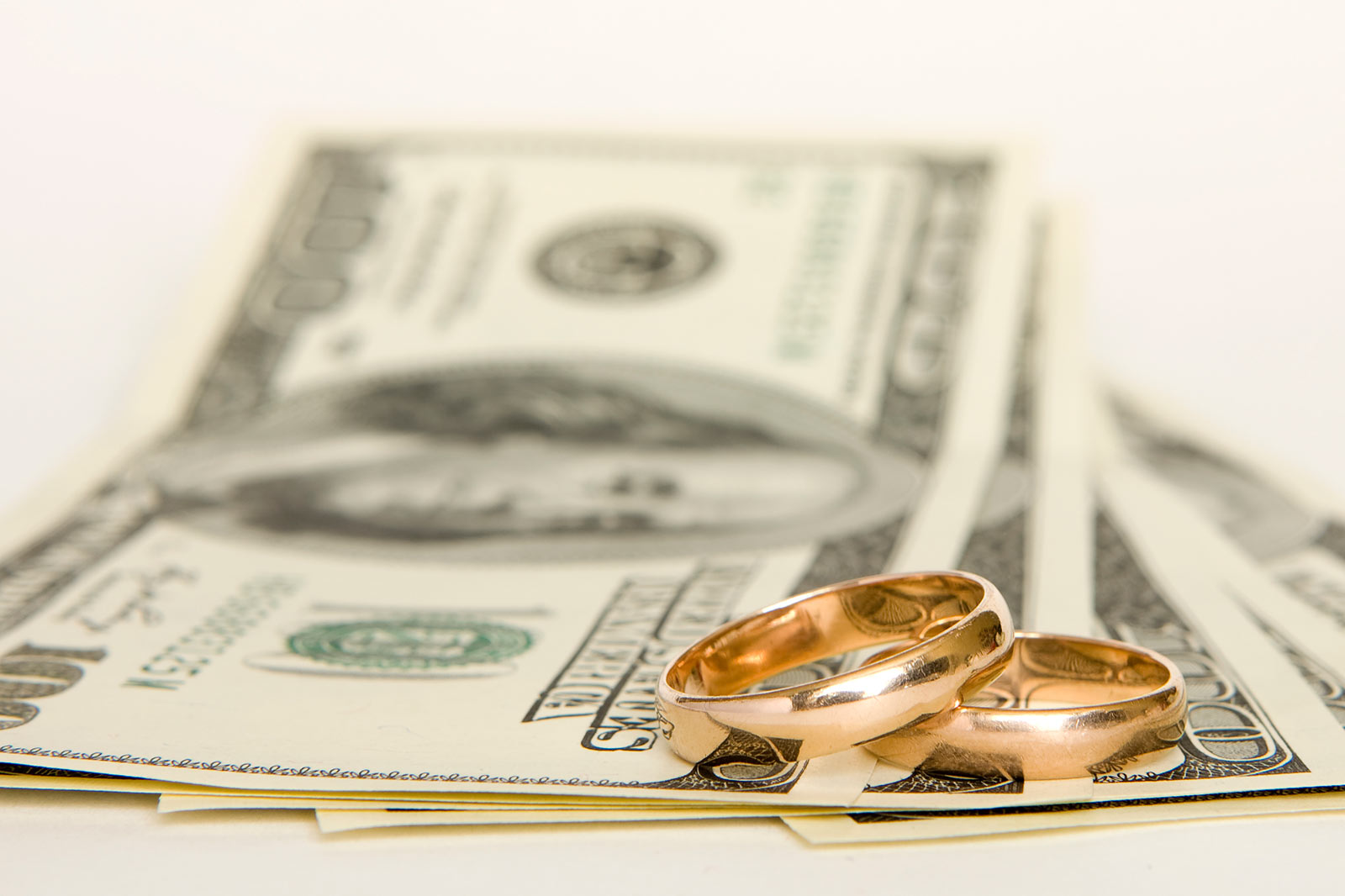 For creditors, this puts into doubt the utility of the common tactic of placing a lien on entireties property in the hopes of forcing a payoff.  Creditors used to do this.  They technically had a lien on the “survivorship interest,” that is the chance that their debtor would outlive his/her spouse.  If that happened, they were in the money.  In the interim, as a practical matter the house could not be sold because no title insurer would issue title over the lien.

Now with the new law, that tactic may not work.  If the property is in a tenants by the entireties trust, there is no survivorship interest to put a lien down against.  The property would remain in the trust even after Casey dies.  So, a title insurer might be willing to write title insurance and allow a home in such a trust to be sold, even if Alex has creditors who have put liens down.

This is a new form of trust in Tennessee and it has not yet been challenged.  Strict adherence to the statutory requirements will be required for such protection to hold up.  In addition, creditors should take such trusts into account and consider requiring a waiver of any such trust protection in the loan documents. 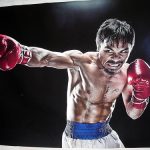 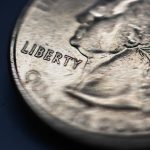