Eric is a commercial litigator who focuses his practice on contract disputes, antitrust, high-profile civil rights cases, and white collar criminal defense. He has tried over a dozen cases before a jury and has briefed ten separate matters before the United States Supreme Court.

Eric focuses his practice on the firm’s Antitrust and Cost Recovery, Government Compliance and Investigation, Civil Rights, and Commercial Litigation practices. Eric’s antitrust work centers on major national cases, including antitrust actions against the credit card and packaged seafood industries and the firm’s current effort against the Blue Cross Blue Shield Association and its members. Eric is currently serving as Professor of Contracts at the Nashville School of Law and regularly handles complex cases involving contract construal. For example, Eric was part of the team that eliminated a $150 million verdict on appeal in what is believed to be the largest appeal (by dollar value) in Tennessee history.  See Opry Mills Mall Ltd. Partnership v. Arch Ins. Co., 2018 WL 576194 (Tenn. Ct. App. Jan. 26, 2018).

Since 2019, Eric has litigated some of the highest profile civil rights and election disputes in Tennessee and has developed a reputation for taking on controversial cases across the political spectrum, including issues such as legislative due process rights (Durham v.  Ely), ballot access and open meetings (Starbuck v. Tennessee Republican Party), and solitary confinement (Hall v. Trump). In one of the most watched election law cases of the year, Eric led the firm’s team that temporarily obtained an injunction restoring Robert Starbuck Newsom to the Republican primary ballot (the injunction was vacated after an emergency appeal). In Hall v. Trump, Eric was appointed by the court to represent a prisoner who had been held in solitary confinement for eight years. The case ended when the state agreed to cease using solitary confinement to punish death row inmates.

Eric has extensive experience in white collar matters covering the False Claims Act, Foreign Corrupt Practices Act, the Anti-Kickback Statute, and the Office of Foreign Asset Control. He is currently serving as a court-appointed public defender in one of the highest profile opioid prosecutions pending in the country. Previously, Eric acted as volunteer prosecutor and single-chaired over a dozen jury trials from voir dire to verdict. Because of this background, Eric often advises clients whenever white collar or other criminal issues may be implicated.

Much of Eric’s practice has focused on appellate and trial level briefing of complex issues in federal and state courts. For his appellate work, Eric has been recognized for the past six years by “Super Lawyers” as a Rising Star—Appellate. In addition, since 2016, Eric has published law review articles in the flagship journals of two first-tier law schools. See Eric G. Osborne, et al., Rethinking Deference: How the History of Church Property Disputes Calls Into Question Long-Standing First Amendment Doctrine, 69 SMU L. Rev. 811 (2016); Eric G. Osborne, et. al, Intending the Worst: ISIS’s Specific Intent to Destroy the Christians of Iraq, 46 Pepperdine L. Rev. 545 (2019).

Eric devotes a substantial portion of his practice and external time to representing non-profit clients and to community engagement and pro bono representation. For example, in 2016, Eric helped draft an open letter to Secretary of State John Kerry that helped convince the State Department to declare that ISIS was committing genocide against the Christians in Iraq and Syria. Eric serves on the Legal Services Corporation’s Emerging Leaders Council, a national group of young leaders working to increase public awareness of and support for equal access to justice for low-income Americans.  A graduate of Princeton Theological Seminary and lifelong Presbyterian, Eric also serves on the board of the Presbyterian Foundation—the national foundation that supports the mission of the Presbyterian Church (U.S.A.)—and until recently served on the board of the Medical Benevolence Foundation, a Presbyterian group that provides medical care and medical training in some of the poorest countries in the world. Locally, Eric serves on the board of the Nashville Wine Auction and is a deacon and serves on the Endowment Committee at First Presbyterian Church.

Eric is married to Eleanor, a physician. Eric and Eleanor are both native Tennesseans with family ties that go back over a century in the state. 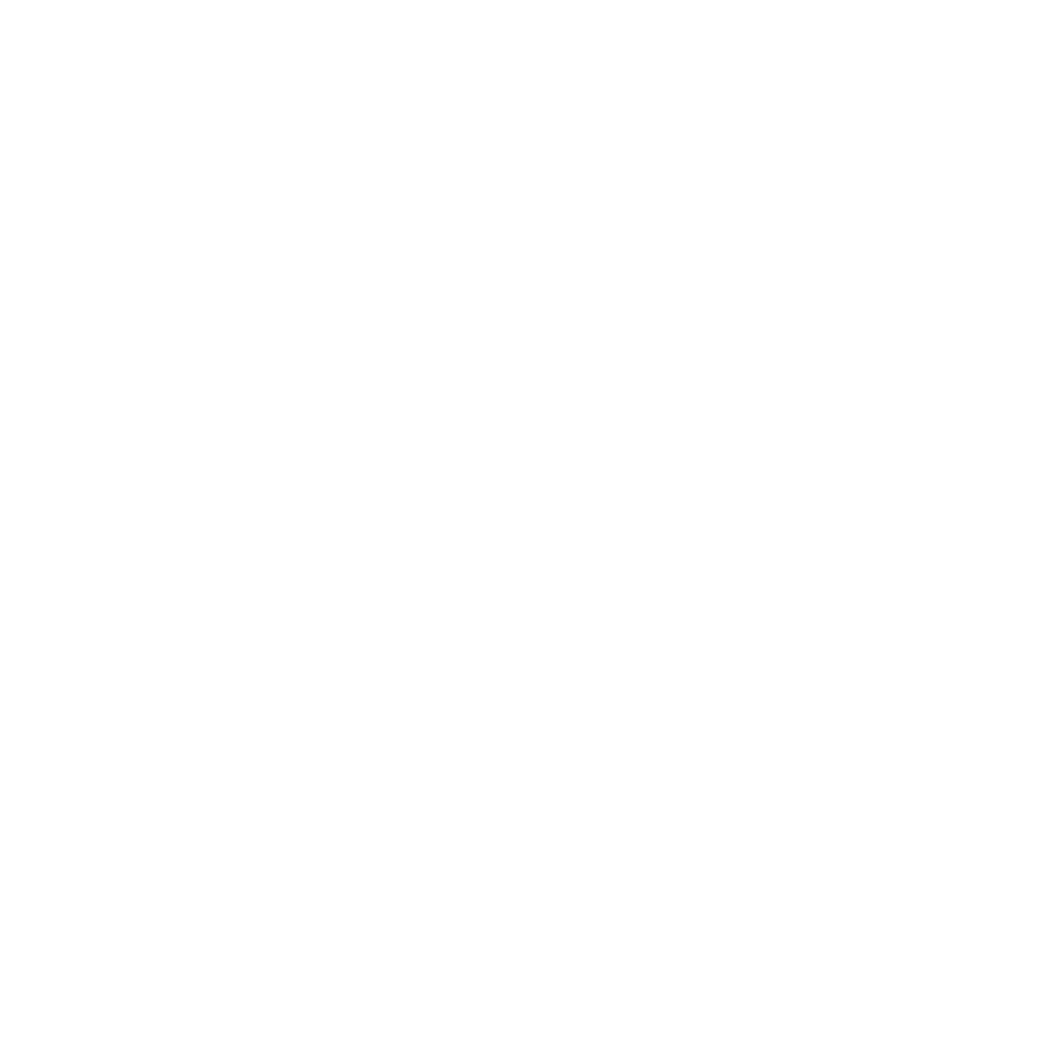 Sherrard Roe Voigt & Harbison is pleased to announce 20 attorneys have been included on the list of 2022 Mid-South Super Lawyers, recognized for their superb legal skills. Attorneys are [...]

In October, a landmark $1.175 million settlement was reached in a federal class action lawsuit arising from federal agents’ wrongful detention and mistreatment of 100 Latino workers during [...]

Creating a Disaster Preparedness Plan: The One Time It’s Best to View the Glass Half-Empty

Normally, I consider myself an optimistic, glass-half-full kind of person. I enjoy working with people with this sunny outlook and try to encourage it in my kids. However, I often think the [...]